Show Me The Light

Show Me The Light - Singer, Songwriter and Producer Russell Leedy 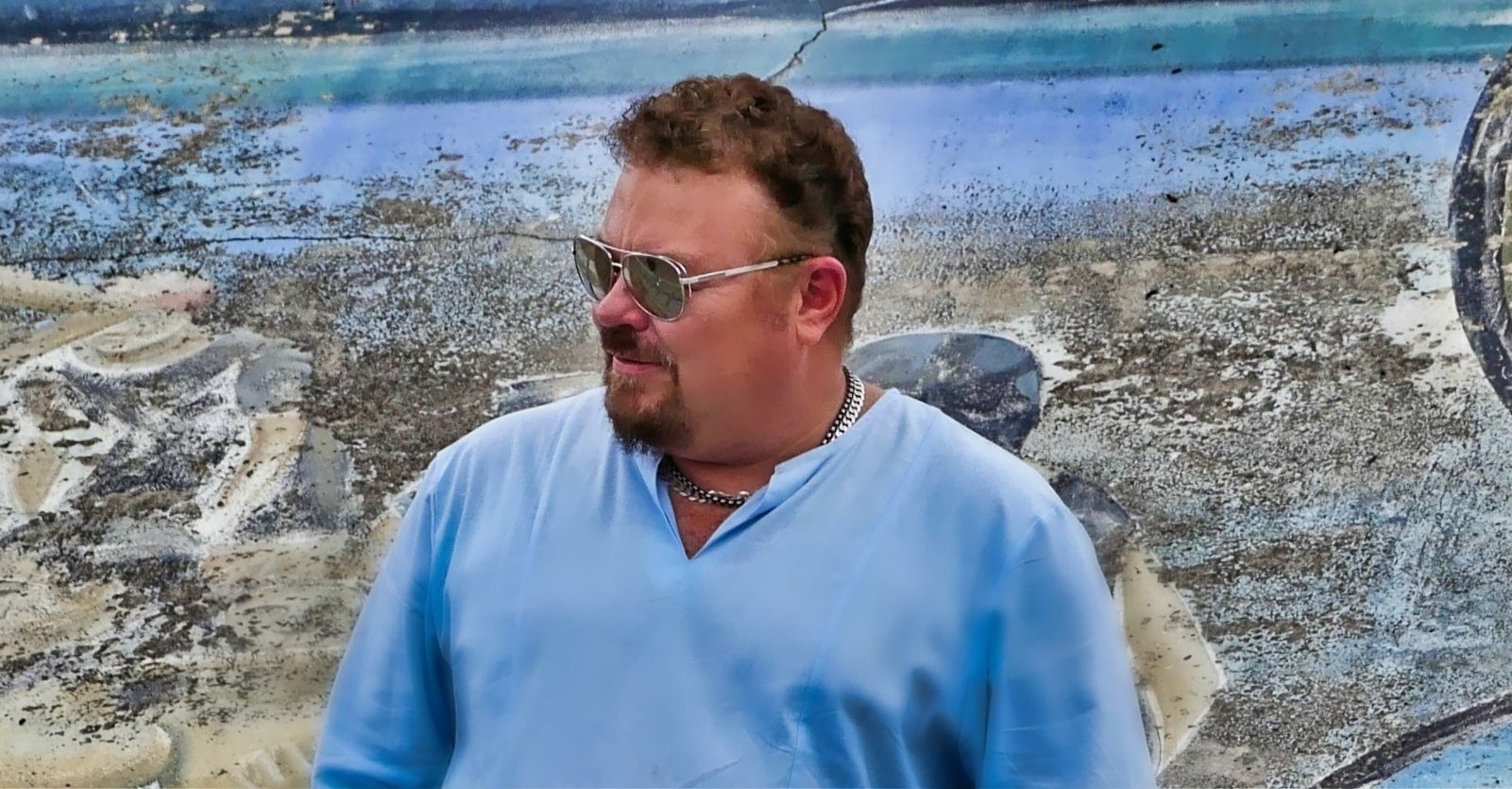 As a tribute to his Miami roots and the wonderful musicians that influenced him throughout the years, Kings of Carlisle will release his second single “Show Me The Light” on all major digital platforms on October 22nd.

The brand new single will be released on October 22nd and will be found on all streaming platforms and on the website www.kingsofcarlislekoc.com

Shades of rock, alongside infectious latin rhythm, is what this new track presents to the world, showing the signature Kings Of Carlisle sound that has attracted a large following around the world.

The lyrics of the song, penned and performed by Russell Leedy, delicately describe a mesmerizing attraction for a Spanish dancer, portraying it as a hypnotizing and magical charm. The story-telling, mixed with the latin guitar and the powerful brasses, makes you want to step on your feet and dance along its uptempo composition. 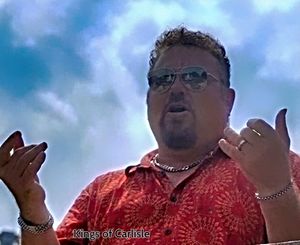 Follow Kings of Carlisle on Spotify and listen to his music

Kings Of Carlisle is an Indie American act founded and fronted by long-time musician Russell Leedy. KOC’s single “Dirty Little Secret”, released on July 9th 2021, was written and produced by Leedy himself. The track is available in all major digital platforms.

Once again, with the release of “Show Me The Light”, the Pennsylvania singer will showcase his talent as a singer-songwriter and producer, expertise Leedy earned after a 20 year journey crafting songs in many genres of music including rock, soul, jazz, gospel and country.

“Show Me The Light (Enséñame la Luz)” broadcasts the message that Kings Of Carlisle wants to spread and inspire through his music: Love, Live, Be Free!

"The beat is catchy and upbeat; there's a sense of nostalgia mixed with longing at the song's core. This song feels effortlessly crafted as it is so easy to listen to, yet we imagine a lot of talent and craftsmanship is sure to have gone into this. One things to the likes of Bowie and Fleetwood Mac, with it's edge and class. " Curious For Music Blog

"There is much to like on this new steamy single from a vocalist on the top of his game, as he sings with such strength and electrifying vocals which streams vividly through your perked-up speakers. "

“Dirty Little Secret” is a perfect example of the versatile sound scape that Russell has created from his experience making music in a multitude of genres such as rock, soul, jazz and country." -Kevin James Streamline Music Blog